This Listing has sold! To see more like this one, visit
dreyfus.group​ 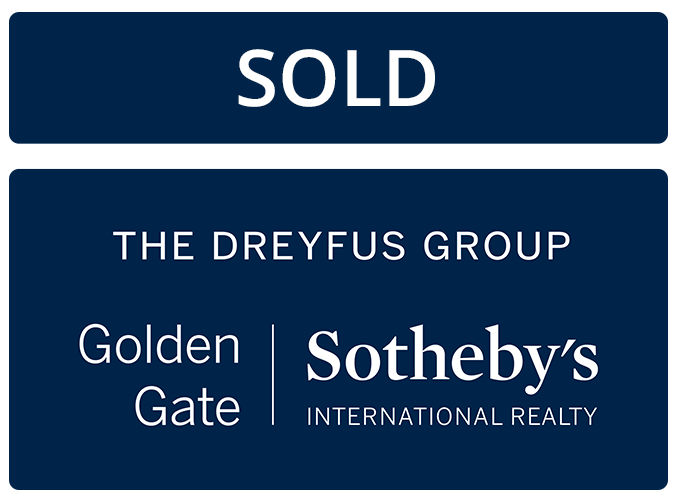 Arguably the most elite neighborhood in Palo Alto, an Old Palo Alto address is considered highly desirable due to its unpretentious, close-knit feel and central location. The neighborhood has been home to a bevy of industry titans. Exclusive and distinct, it is a quiet enclave of tree-canopied streets and lush lawns with a unique mixture of luxury estates and charming, smaller homes. Old Palo Alto is walking distance to top-rated public schools, restaurants and shopping as well as Stanford and downtown.

Palo Alto is one of the world’s great centers for technology and innovation. Whether it’s venture capital, computers, telecommunications, social networking, or biotech, Palo Alto is the engine that turns ideas into reality. Located halfway between San Francisco and San Jose, Palo Alto is the place in Silicon Valley where everything seems to happen. Unlike their more suburban neighbors, Palo Alto residents enjoy the opportunity to stay connected to the pulse, while still maintaining a sense of seclusion and privacy.

As a hub of innovation, Palo Alto has a gravity that naturally draws influential people and ideas to its center. Even those who live outside the city’s borders are drawn to its myriad restaurants and bars as meeting places for business and socializing. With Palo Alto’s low-key, accessible attitude, you never know who you might run into or what connections you will make here.

In keeping with its foundation as a center for learning and innovation, the city is home to Stanford University as well as some of the most highly regarded public schools in the country. Most Palo Alto children attend their neighborhood public school, where they walk or bike to school, contributing further to Palo Alto’s strong “small town” flavor.

Silicon Valley is a leading hub for high-tech innovation and development. Historically, it produced technological wonders by companies that defined the high technology industry, beginning with semiconductor businesses and research groups. These companies, anchored by Stanford University, formed an ecosystem in which later innovators could thrive: Hewlett-Packard, Apple, Yahoo, Google, Facebook, and many more. Thousands of start-up companies currently call Silicon Valley home.

TO INQUIRE, CONTACT ONE OF OUR AGENTS OR INQUIRE USING THE FORM. 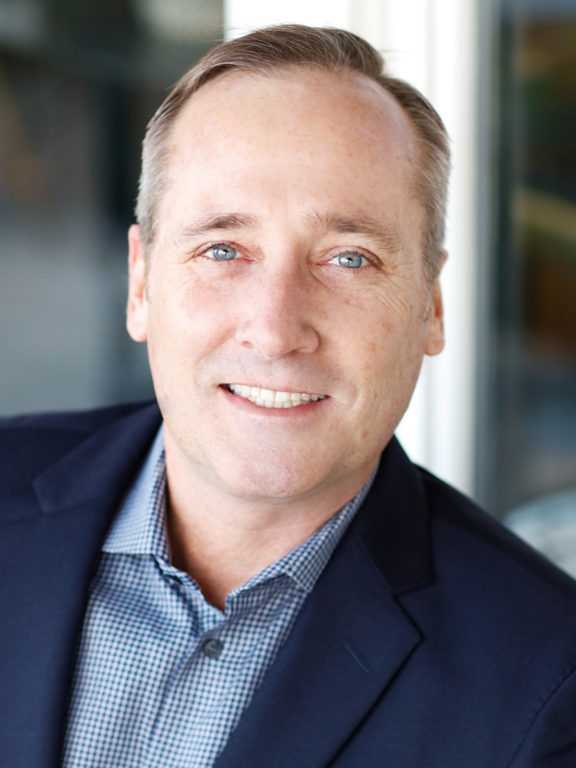 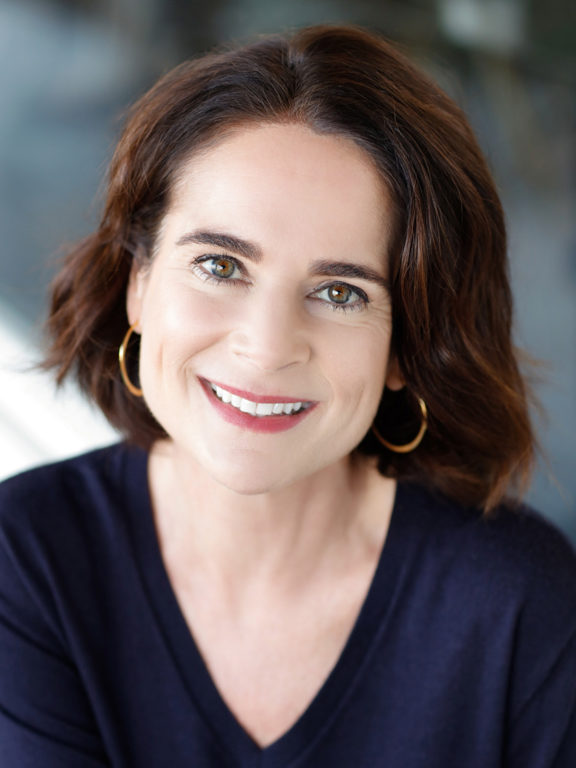